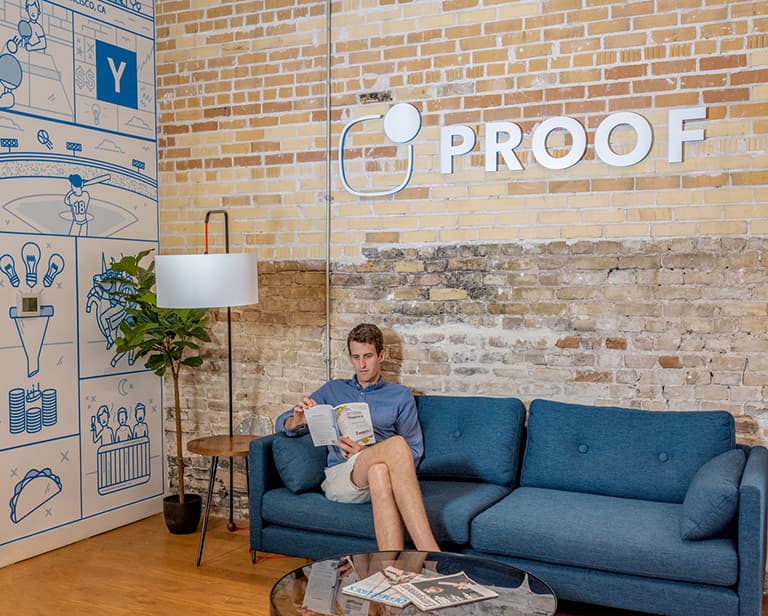 The labour market has radically changed the balance of power in the employees’ favour. Employers, as never before, are working harder to attract and retain valuable employees. Employee retantion often turns out to be much more difficult and complicated than it might seem. As a result, companies develop various strategies to reduce staff turnover and increase loyalty and brand loyalty. Wage and benefit increases appear to be a major weapon to achieve this goal but being limited to just these two options is often not enough.

Companies have started to work on building stronger ties between their organisation and its employees. Space branding is helpful in this process i.e., decorating the office space with colours, signs and graphics which generates greater satisfaction among the people inhabiting such interiors.

Space branding is certainly not a marketing tool that aims to advertise a brand using the available space. Such a definition is incorrect and does not bring anything positive to the atmosphere in the workplace and can arouse unnecessary, negative emotions among the staff.

In this concept, the information used by companies means of various graphic components should be addressed directly to the employees. Office space should be an extension of the employer’s visual language, preferably in a simple and accessible way for the recipient. 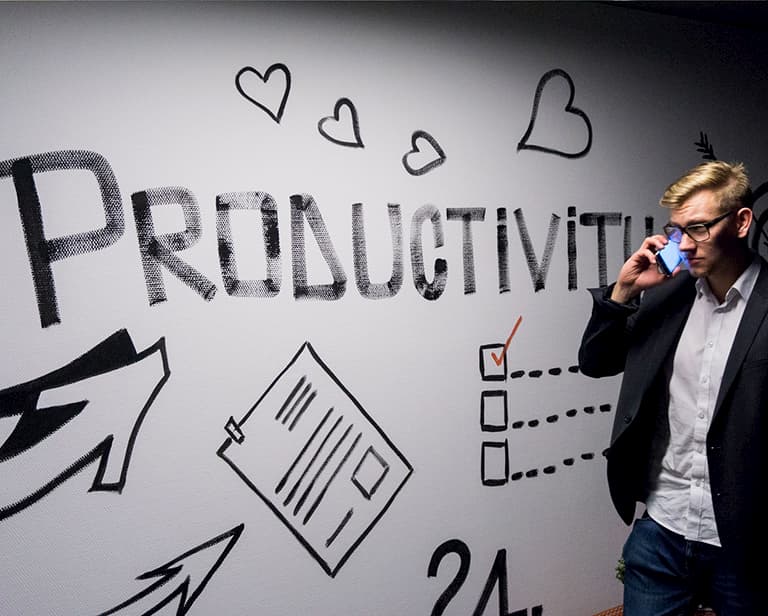 Before using such a solution, it is worth exploring the organizational culture of the company which will provide an answer pertaining to which features are worth emphasizing within space branding. It is a good idea to use graphics to visualize such elements as the company’s values that guide the organisation or to emphasize the individual and unique character of the organization together with its strengths.

With the help appropriate play of colours and use of clever illustrations, it is possible to present the history, not only of the place where the office is located, but also the entire organization with which the employees are connected.

There are many examples and ideas using visual identification of the work environment and the final shape it will take depends on the originators. Thanks to such endeavours, subconscious appeal to the emotions of the entire team is more simple and much more effective which should be the impulse for the company to move towards creating a positive atmosphere at work.

Competitive advantage elements in your office

Developing a coherent and appropriate space branding concept requires time and additional human resources. However, the implementation of such a tool as a long-term element of a strategy aimed at improving employer branding will certainly bring beneficial effects. In an era when employees dofeel particularly attached to the company in which they work and the time spent on deciding whether to change jobs is minimal, it is worth utilising solutions, such as space branding, that are engaging and  and inspiring for the team. A well-prepared office based on visual identification of space can deliver anadvantage over other employers and the building of positive relationships between employer and employee contributes to creation long-term relationships that are invaluable to each party.

We use our own and third-party cookies to improve our services and show you advertising related to your preferences by analyzing your browsing habits. If you go on surfing, we will consider you accepting its use. You can change the configuration or get more information here